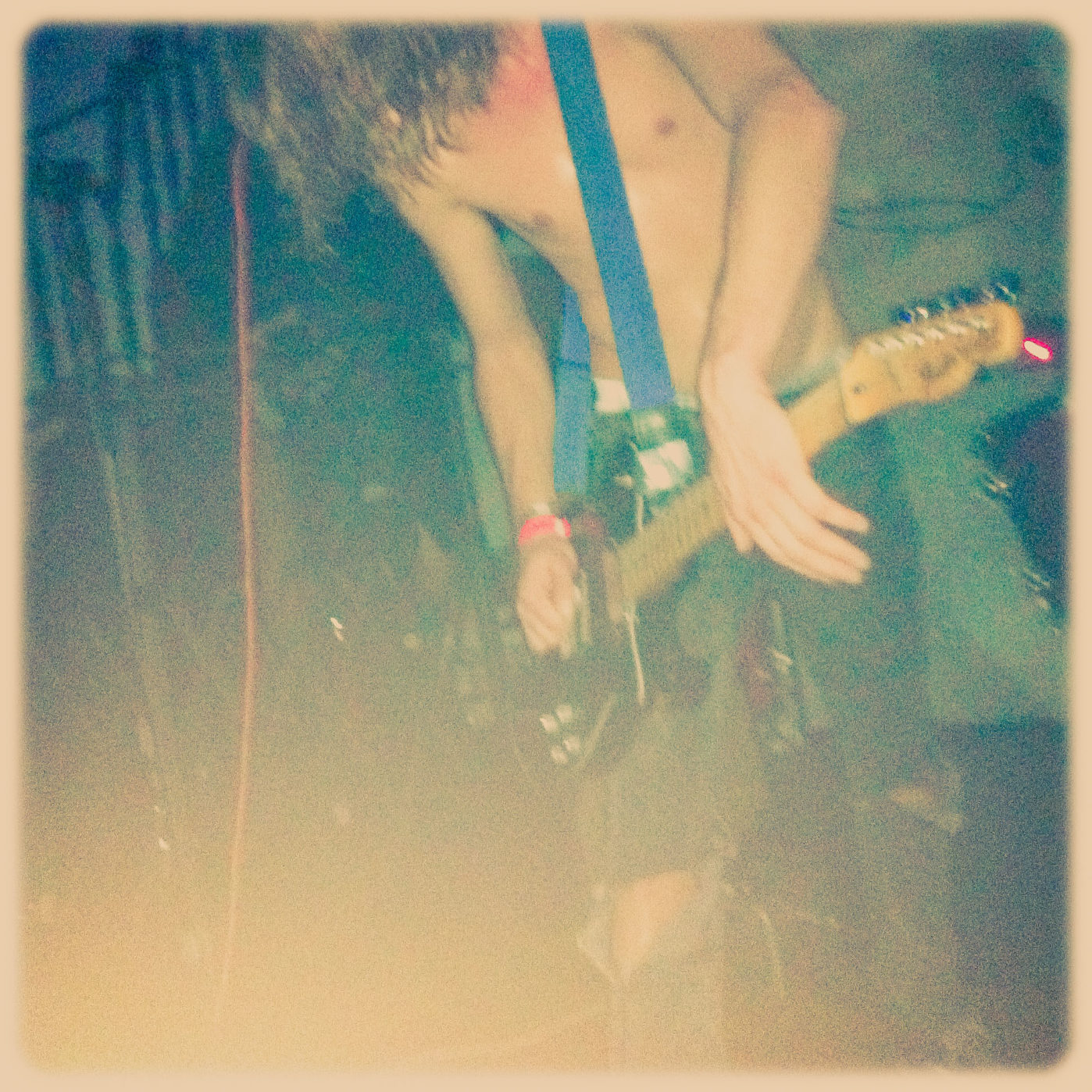 My Second Monkey Week. Just there for the Saturday. Saw a few bands but these three were the ones that did the business…

Ice Cream Cathedral is a band of three kids from Copenhagen. They play a kind of hypno-trance millennial psychedelia. The album is nice but pales into politeness when compared to their live performance. It really was out of this world.

There’s one example of their studio stuff on YouTube right now — The Swans — have a listen, you might like it (love the low budget sci-fi video). Those breakbeats seem programmed but that kid Kristian Paulsen played them live…

We watched, awestruck TBH, as his hands moved from the drums to keyboard, splitting to both, back again — in again, out again round and about again — pushing out beats; sampling, looping and synthing-shit all in a sweaty blur of motion.

Contrast his manic motion with Anja’s etherial voicing and serene musicianship and add shy innocent-looking Anders on the guitar. For all their demure innocent looks it was utterly breathless. Incredible.

These lads played dirty. Dirty electro beats thrashed out from axes and boxes. I managed to squeeze to the front of the crowd after we got there late. It was sweaty and now, here, I wasn’t the only one jumping around. Came out with a very big grin on my face. Have a YouTube of this cracking collaboration of theirs: BROKE feat. MØ – ‘Let The Youth Go Mad’.

Dave Vanian to the fore! The Damned play Monkey Week 2013

My little bruvver went to see this lot in the eighties. I didn’t. The old punks behind me in the mosh-pit looked like they’d seen it all before. A proper privilege to see Dave and the Cap’n do their thing. I ain’t go no video – but here’s the Damned with a great live performance of New Rose – just like the one I saw. Lovely.